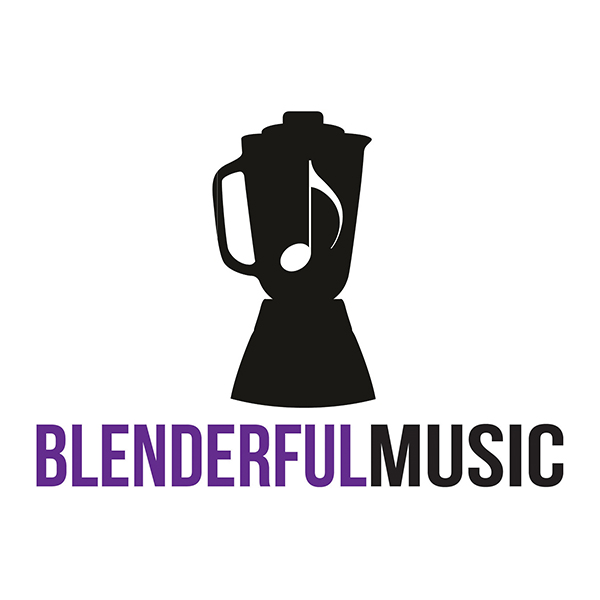 DUELING PIANOS is a popular form of entertainment, featuring two professional singing piano players. Double the talent means they can play anything you can request, from rock and roll to R&B, jazz to country, and even a showtune or two. The modern format originated in the late 1980’s at Alley Cats in Dallas, Texas, and was based on the old-style dueling pianos still found at Pat O’Brien’s Bar in New Orleans.

ANDREW BLENDERMANN has entertained regularly at Big Shot in Arlington Heights, IL, Mastro’s in Chicago, and The Signature Room at the 95th. He spent a decade banging on grand pianos at Howl At The Moon in Chicago, Milwaukee, and Cleveland. He has played dates at Queenie’s, Shirley’s Piano Bar, Davenport’s Cabaret, the Drake Hotel, and the Red Head Piano Bar. He also accompanies almost every major theater audition in town, and has recently become staff accompanist at Wheeling High School.

ELISA CARLSON is a long-time veteran of Chicago dueling pianos and can be seen regularly at Howl At The Moon Chicago playing the piano, violin, bass, drums and guitar. She is also active in the theatre community: Chicago credits include Once, Buddy: The Buddy Holly Story, American Idiot, and One Man, Two Guvnors.